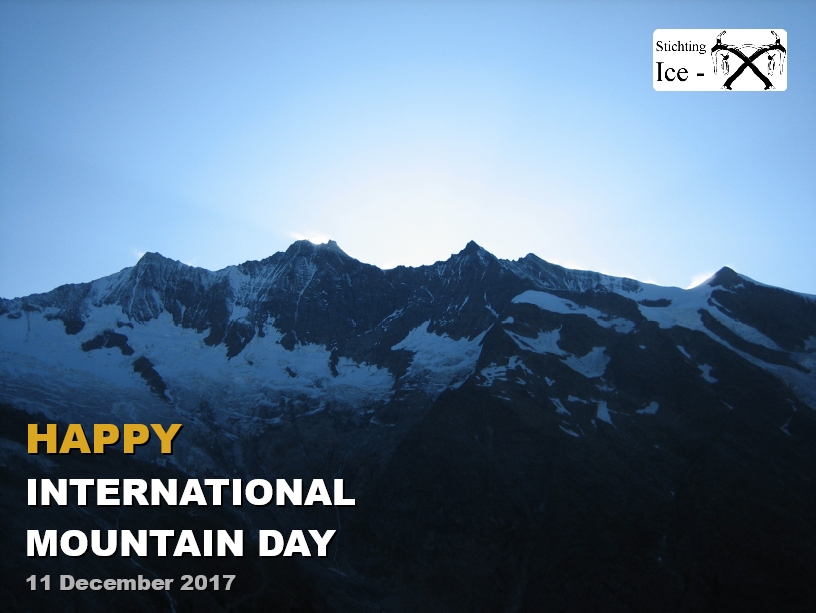 Almost one billion people live in mountain areas, and over half the human population depends on mountains for water, food and clean energy. Yet mountains are under threat from climate change, land degradation, over exploitation and natural disasters, with potentially far-reaching and devastating consequences, both for mountain communities and the rest of the world.