The expedition doesn’t stop at biking 7200 km in winter to the North Cape and back. Extra challenges are added by climbing the highest points of Denmark, Norway, Sweden and Finland.

While Denmark’s highest point is hardly more than a bump in the road close to the route, the other 3 require quite a detour by bike and even days on foot to reach and climb them.

Halti is located in the northwest corner of Finland, close to the border of Norway. Boris will try  to climb it from Birtavarre. There is a small road going into the mountains, but it might not be possible to bike it in wintertime. That would mean an extra long approach on foot. 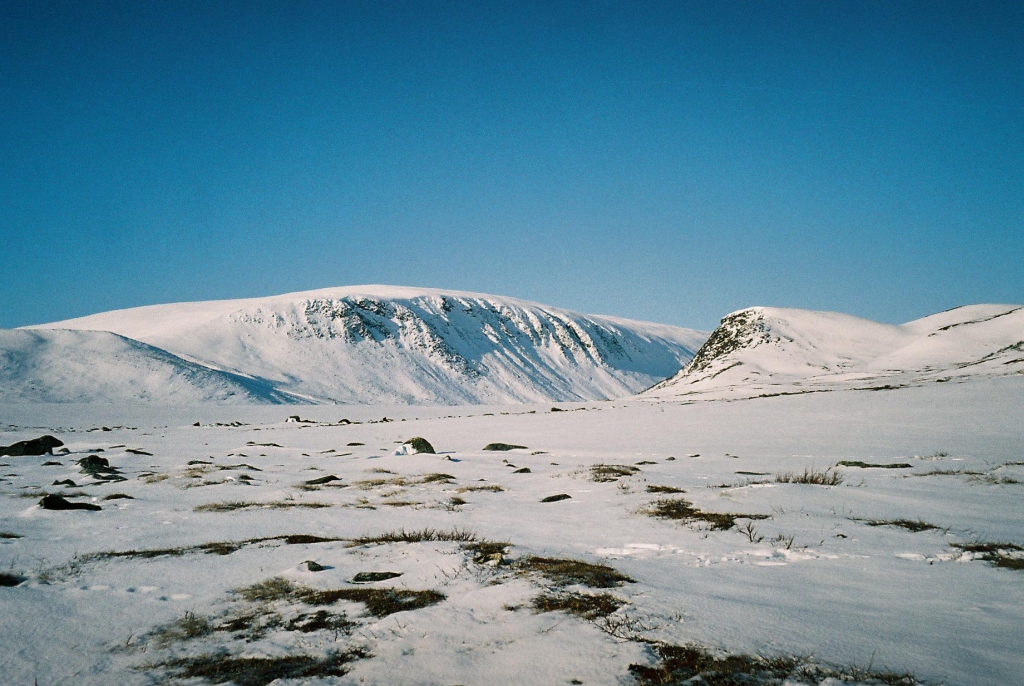 Kebnekaise requires a huge detour to Kiruna, and from there it’s still a long way to the mountain. 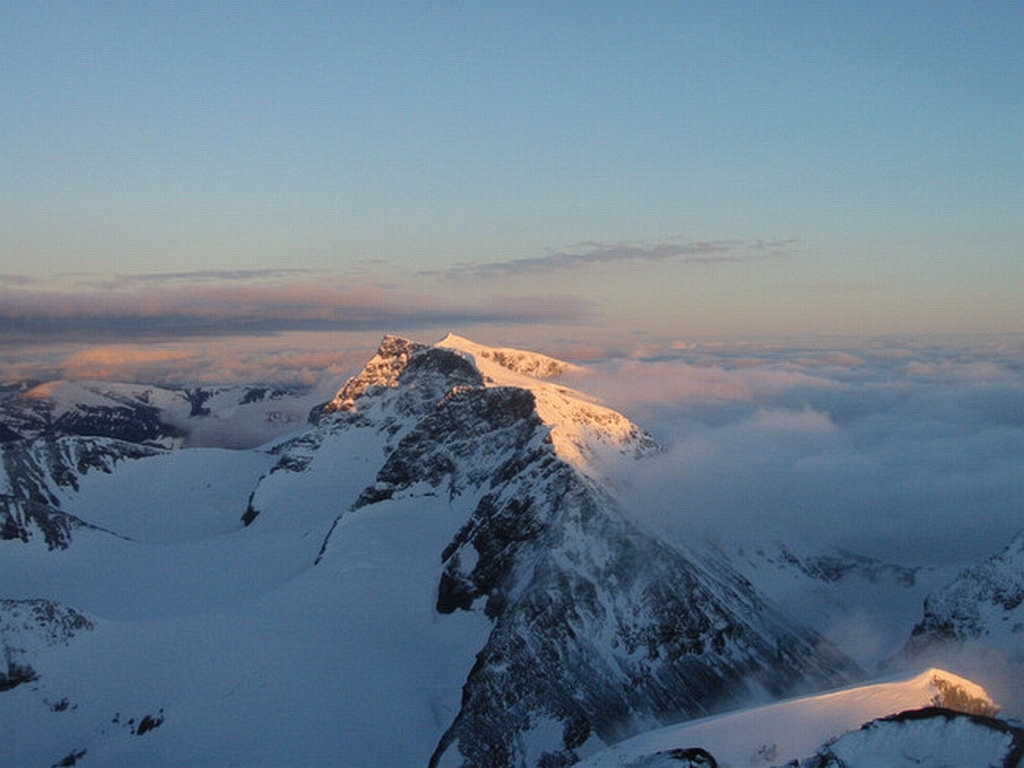 Also Galdhøpiggen in the south of Norway requires a long detour and perhaps a long approach on foot, depending on conditions. The route of choice is the normal route starting at Spiterstulen. 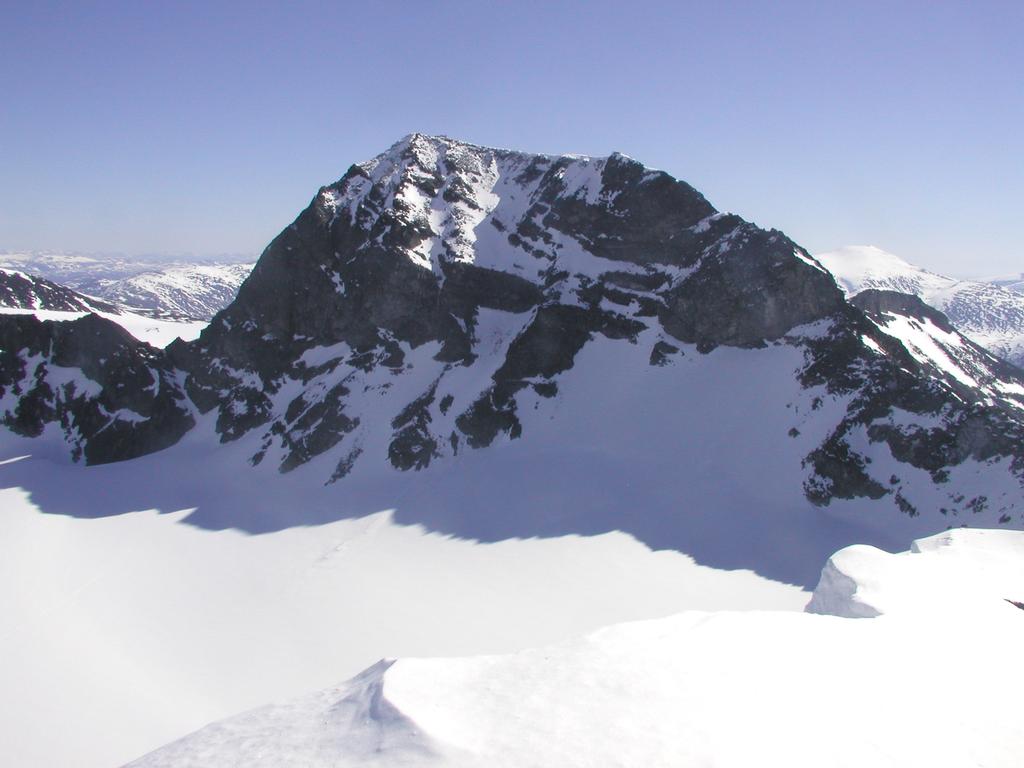 The final high point, Møllehøy in central Denmark, only requires a short detour from the route and can be easily reached by bike and a short walk. 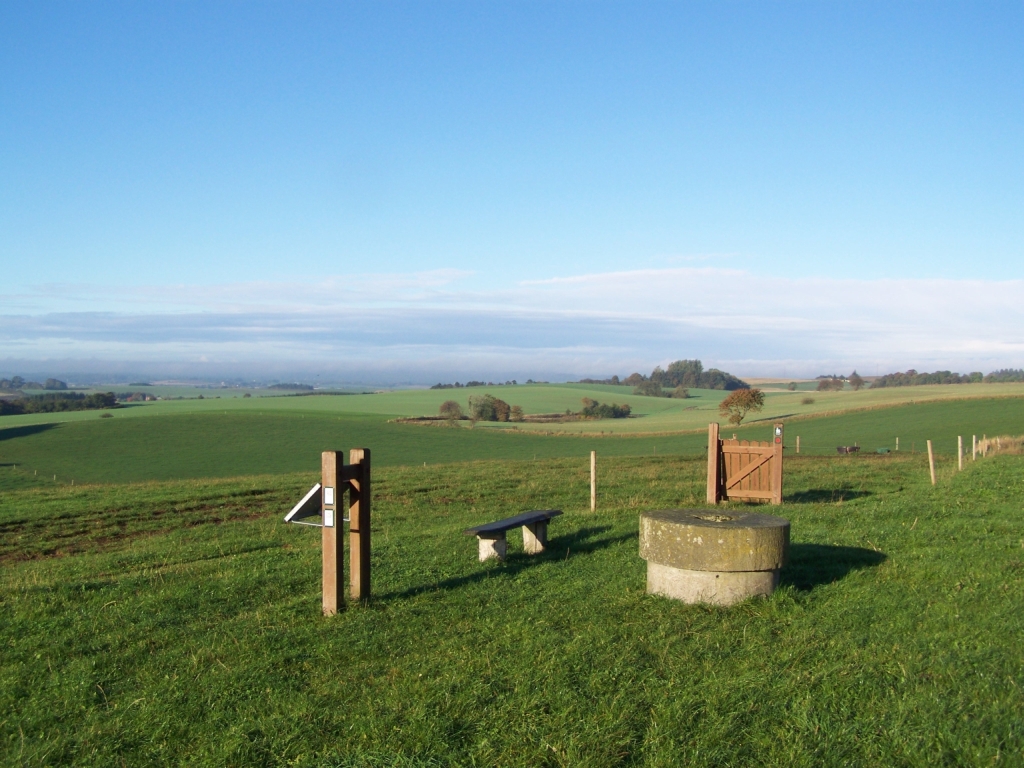 Go to the complete list of the High Points of Europe.