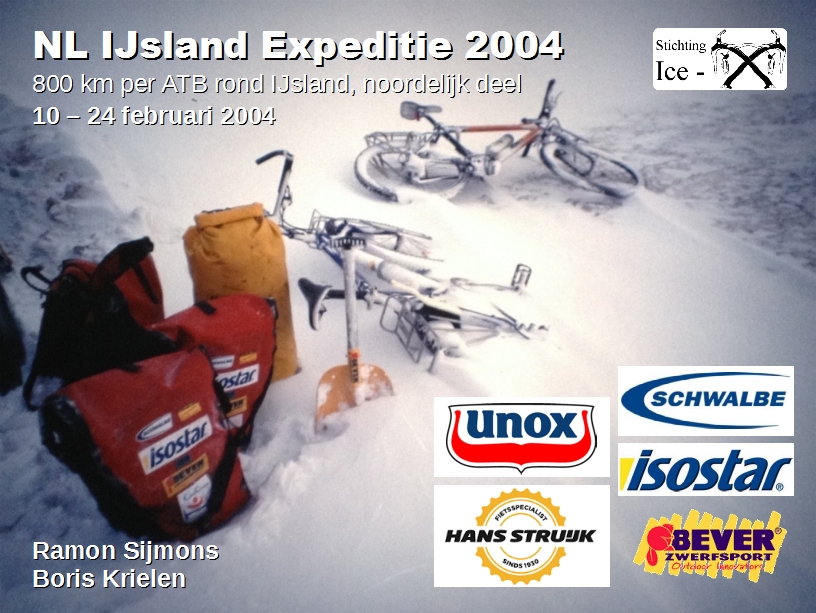 800 km by MTB around Iceland, northbound

February 10, 2004 Ramon Sijmons and Boris Krielen started their unique expedition “Iceland 2004”: 800 kilometer by ATB around north Iceland. On February 24 the team reached Egilsstadir, the end of their route. We were the second team that biked this part of Iceland in wintertime.

January 1997 Boris was the first to bike solo around the south coast in wintertime, during the Dutch Iceland Expedition 1997. This time the northern part of Iceland is the goal. More mountains, high mountainpasses, bad roads, 250 kilometers of rocky desert, blasting winds, icy rain, snow, thick layers of ice on the road. A great new challenge! 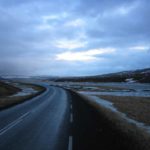 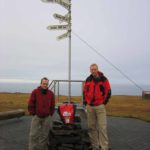 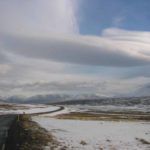 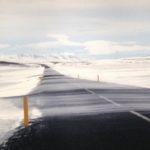 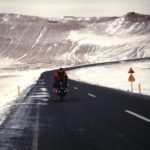 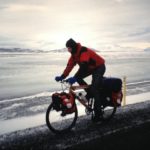 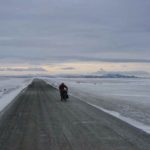 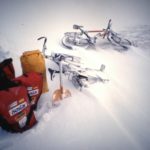 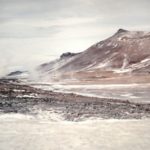 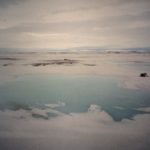 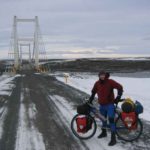 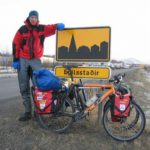 The route follows the nr. 1, Icelands main road that goes all around the island. On most parts of the route the road is in pretty good condition, but further away it can get worse, ending with some long stretches of gravel road in the north east. And with that comes the risk that roads can be covered with solid ice, maiking it extremely hard to bike.