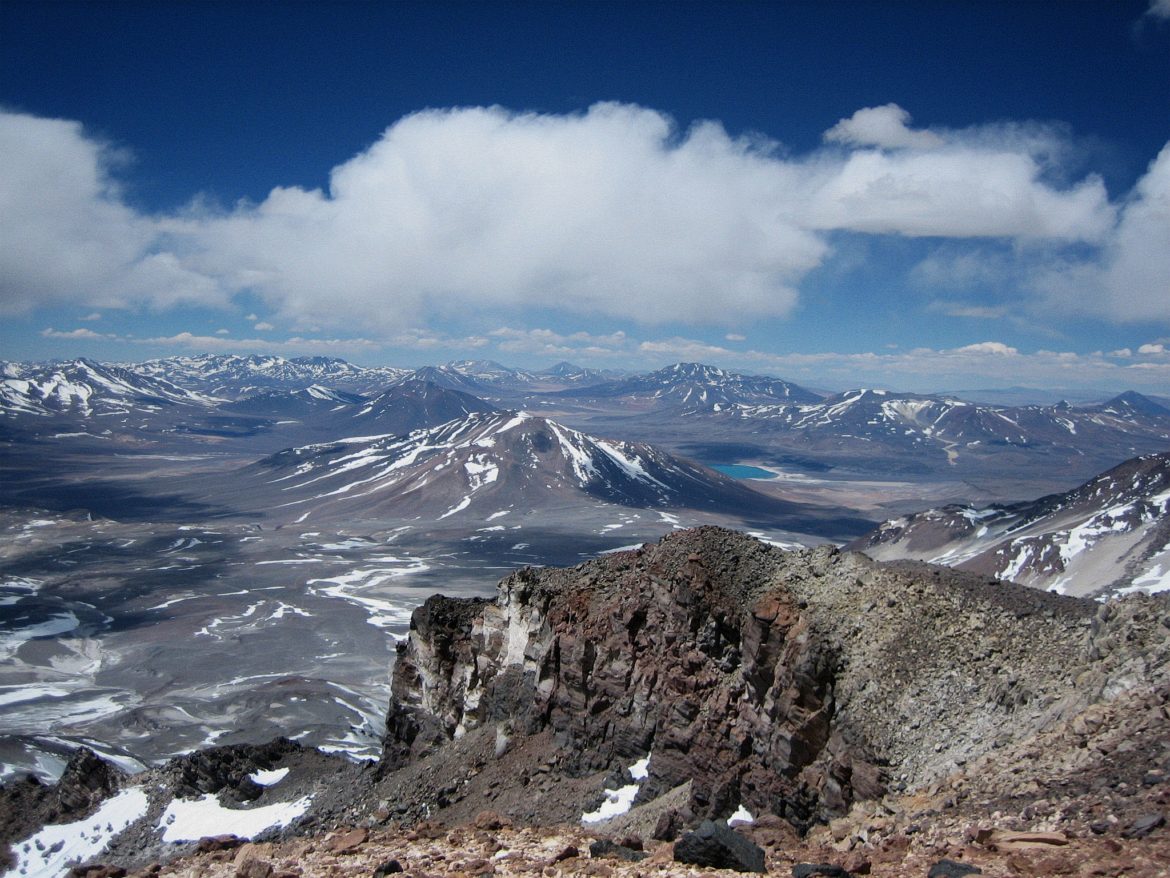 “For the 2nd time I made a 5,000 km road trip from Sao Paulo through Brazil, Paraguay and Argentina. After 5 days of busses I arrived in the small village of Fiambalá in the Atacama desert. A taxi brought me another 120 km up the road to Cazadero Grande at 3,600 meter altitude, the beginning of the route to Ojos del Salado. From there it’s still 50 km walking just to reach base camp at an altitude of 5,500 meter. With a 35-40 kilo backpack I walked a total distance of 200 km through the desert and climbed the peak Genderme (5,962m), the volcano Volcan del Viento (6,028m), and the Ojos del Salado (6,893m).” 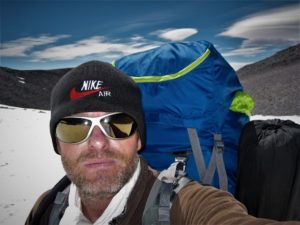 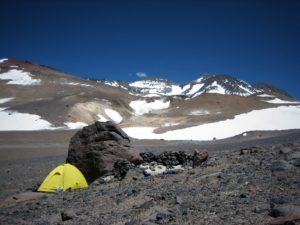 A big thank you to Jonson Reynoso from Fiambala, who helped a lot with information about the route and logistics! 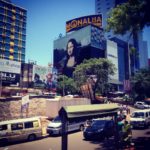 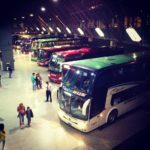 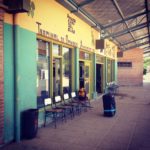 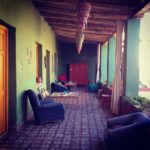 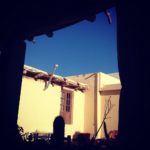 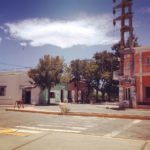 On my way back to Sao Paulo I visited friends in the south of Brazil. Together with Alfy Loreni and Fernanda Kiewel I climbed the Pico Paraná (1,877m), the highest peak of southern Brazil. On the hottest day in 2 year we walked 30 km through the rain forest. An awesome but gruelling journey that seemed harder to me than 2 weeks of climbing on Ojos del Salado, specially because of the extreme heat and the endless scrambling over trees and large boulders. 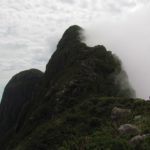 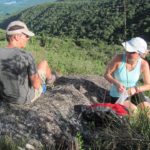 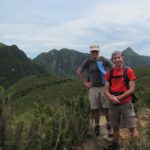 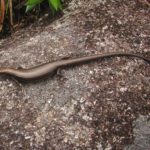 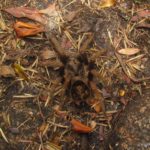 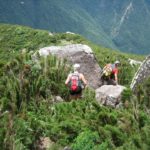 Go to the full list of peaks over 6,000 meter in South America.