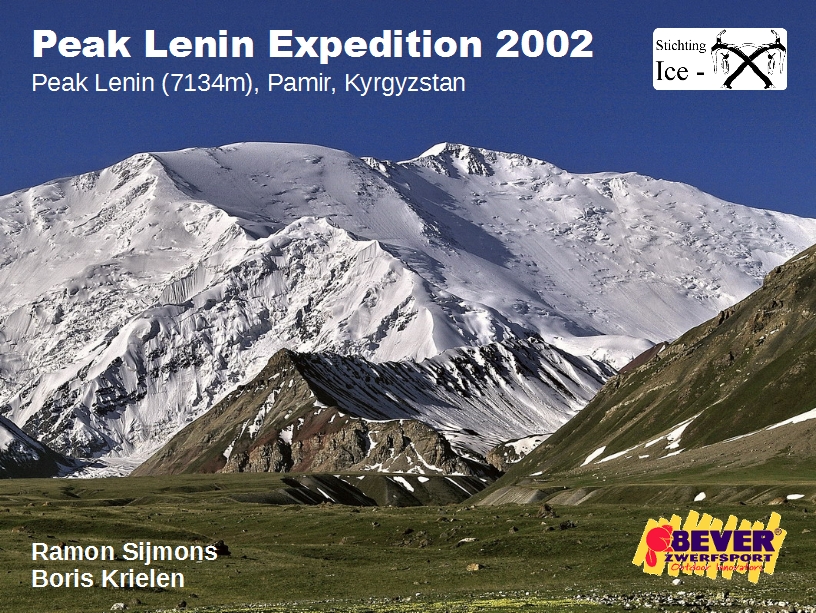 At first they will be part of an international expedition. Beyond base camp they’re on their own. This means – besides an interesting challenging ascent and undoubtedly a great trip – in case of succes a new altitude record for the both of them. 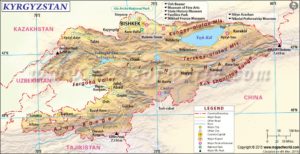 Peak Lenin (7,134 meter) is perfectly reachable. A truck will bring you all the way to base camp at 3.600 meter. The normal route is not very difficult. Therefore the mountain is often climbed. A perfect mountain to get to know the world-of-the-great-heights!

Unfortunately there’s a lot of advertisement about Peak Lenin being an ‘easy’ 7,000 meter mountain. Nonsense! Although there are no huge difficulties on the normal route, no expedition to a 7,000 meter mountain can be seen as easy. The smallest error can and probably will have disastrous consequences.

End of August, early September there are less climbers on the mountain than in July. This will give us a bit more space. Also – less nice – it’s colder this time of year.

This expedition gives us a chance to reach 7,000 meter for the first time! So far Ramon reached 5,642 meter on Elbrus in 2000. Boris already climbed to 6,962 meter on Aconcagua in March 2002, just 172 less than Peak Lenin. The summit of Peak Lenin will be a huge step forward for Ramon. For Boris it’s more about crossing the magical 7,000 meter limit.