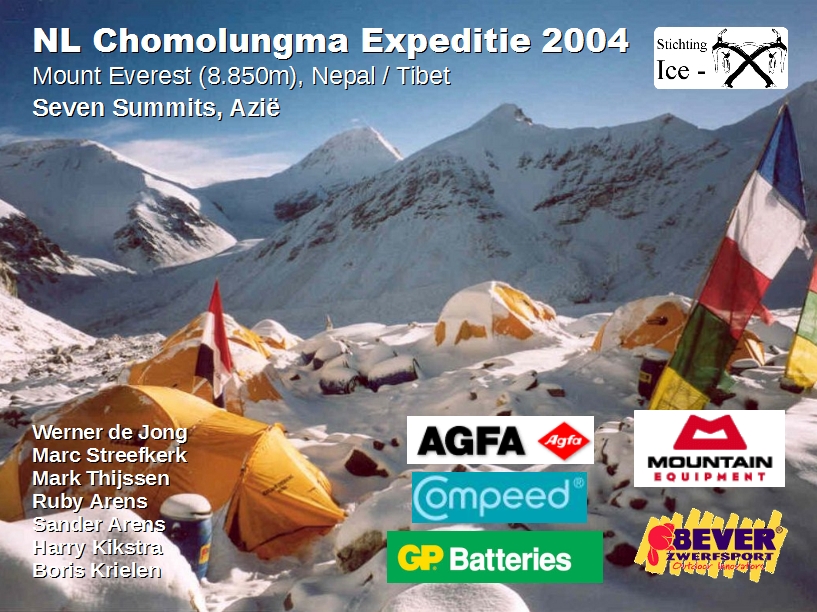 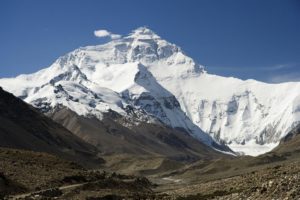 Mount Everest (8.848m), left of the summit our route via the NE-ridge

Boris joins the Dutch Chomolungma Expedition 2004. The Dutch team of seven leaves for Nepal on the 15th of August. Goal is the summit of Mount Everest (8,850m) via Northcol and the northeastridge.

In 10 days the team travels form sealevel in Amsterdam to 5,200 meter height in basecamp (BC).

From that moment they have 47 days for further acclimatisation, preparation of the route and all camps, and finally a summitattempt. 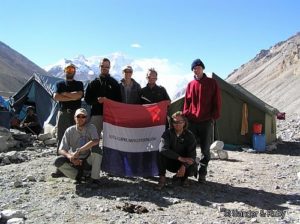 The Dutch teammembers are:

The team is supported by Nepalese Lhapa Sherpa and Nima Tamang.