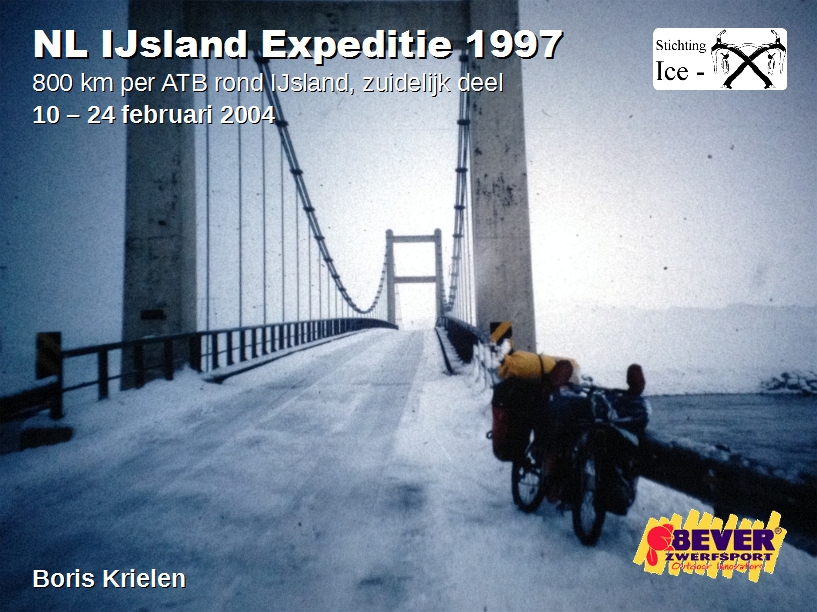 800 km by MTB around Iceland, southbound

January 1997 Boris biked the southern half of Iceland solo by ATB. A truck put this expedition to a sudden halt. 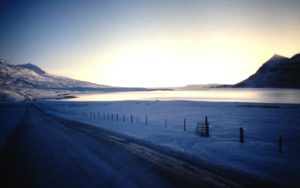 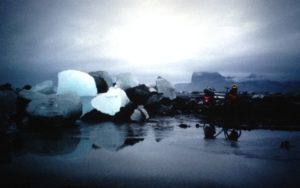 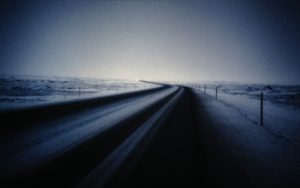 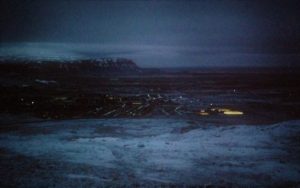 The route follows the Nr.1, Icelands main road that runs around the whole island. Close to Reykjavik the road is of good quality, but further away from the large cities the road is often unpaved. And to make it even worse, it often has a thick layer of solid ice, making biking as good as impossible.